Are you considering moving to Phoenix AZ? Here's a little information about the growth of Phoenix and the Metro area. Phoenix and its more than 20 surrounding communities are known as the “Valley of the Sun” – and that’s not surprising, given Arizona’s climate and its blisteringly hot growth over the last several years.

One of the leading regions of the Southwest during the real estate boom years of 2003 until about 2006, Phoenix and its neighboring communities have always benefited from an influx of relocating families, singles and retirees and continue to do so today. In 2015 the Phoenix area added 88,000 new residents, raising the ranking to number four in the nation in the terms of population growth. The U.S. Census Bureau has estimated that by 2030 the population of Phoenix will reach 2.2 million (currently 1.6 million), with the metro area expected to reach about 6.3 million. Currently the Phoenix metropolitan area of over 4 million people. The Phoenix-Casa Grande-Tucson corridor is anticipated to be one of the fastest growing areas in the United States.

Phoenix residents are not alone in recognizing the city’s appeal. The city has been praised by other organizations, including receiving the National Community Recycling Leadership Award from the Rechargeable Battery Recycling Corporation (RBRC), a nonprofit public service organization dedicated to recycling rechargeable batteries and cell phones.

The city of Phoenix is a diverse and exciting combination of factors – from its status as Arizona’s capital city and home to several major professional sports teams to its incredible scenery – the city is surrounded by mountains on all four sides – and a demographic that appeals to young singles to retirees and everyone in between. The bottom line is that Phoenix has a lot to offer, and has been recognized for its reasonable cost of living and universal appeal by national relocation companies and surveys. It’s true that there’s really something for everyone in Phoenix!

Contact me for information on Moving to Phoenix. Search Phoenix Homes for Sale now!

Arizona Homes for Sale by City 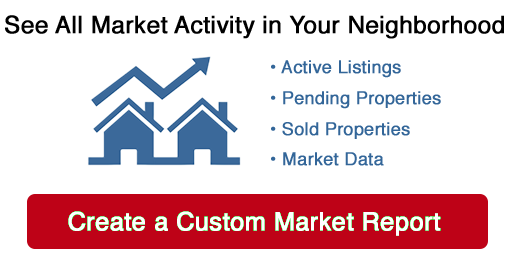 Get Social with us: